Pale Communion has been produced by Akerfeldt and mixed by Steven Wilson. The album has been described by Åkerfeldt as being “more melodic with strong melodic vocals” than 2011’s Heritage album. 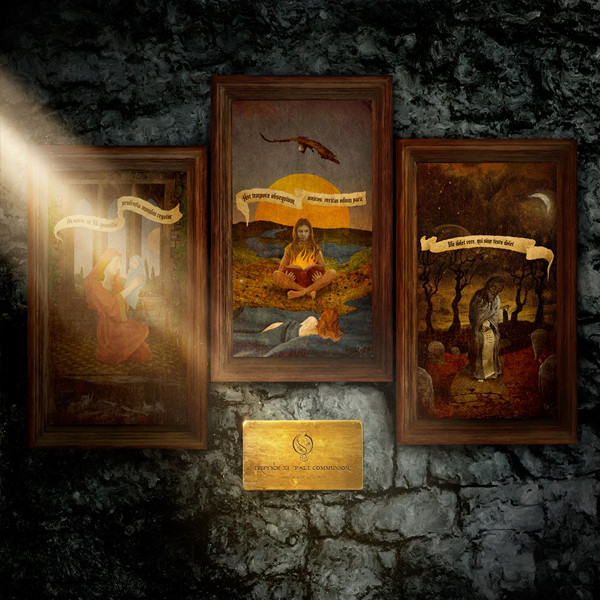